Lazy Eye Is Treatable – But Catching It Early is Very Important

Lazy eye is named after the drifting characteristic that an eye can display when you have a condition called amblyopia. In lazy eye or amblyopia, your eyesight in one or both eyes is diminished, and the eye tends to drift off center. This is a treatable, although not curable, condition, and the sooner you catch it, the easier it is to treat. An eye doctor at Redding Eyecare Center in Redding, CA, can diagnose the condition and create a treatment plan. 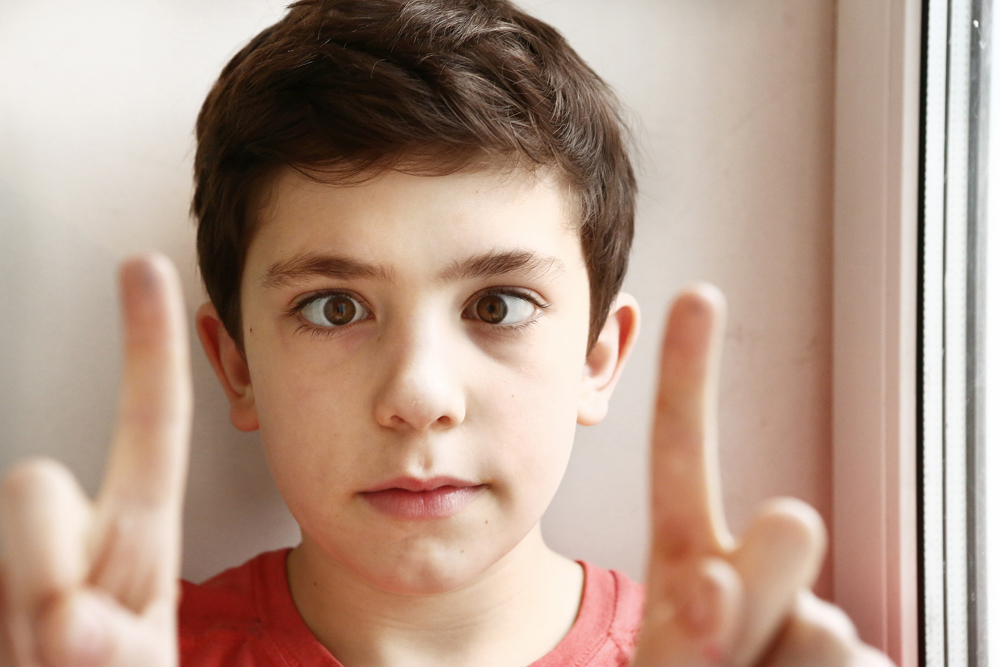 Amblyopia is typically caught in childhood, the drifting eye is noticeable early on, and the earlier treatment can start, the better the chance that the child’s vision will not show such major effects.

Typically, the condition forms when the eyes can’t work together. Usually your eyes work as a team, even if they have minor differences in vision acuity. Sometimes, however, the two eyes are so different that they can’t work to create the depth perception and vision that you need. For example, one eye can be very farsighted while the other is very nearsighted. It’s difficult for your brain to reconcile those two drastically different types of sight. Eventually, your brain chooses an eye to “listen” to, and your other eye goes almost unused, for lack of a better term. The unused eye does not go blind, and you still have some peripheral vision, but you don’t get the central-vision input from it that you usually would.

Amblyopia has to be treated early. Kids under 7 tend to respond the best to treatment, but teens up to age 17 have been known to respond as well. After that, or if the condition goes untreated, the unused eye just gets worse. This can then affect your depth perception and can make it more difficult to do some activities, such as sports.

Treatments include glasses, eye patches over the good eye (so your brain is forced to use the other eye), surgery (in specific cases), special filters, and even eye drops. The type of treatment often depends on what caused the difference in vision. For example, a childhood cataract would likely require surgery.

If one of your children has started showing signs of lazy eye, it’s time to call an optometry office. Redding Eyecare Center in Redding, CA, has appointments available. Call us at (530) 222-1233.